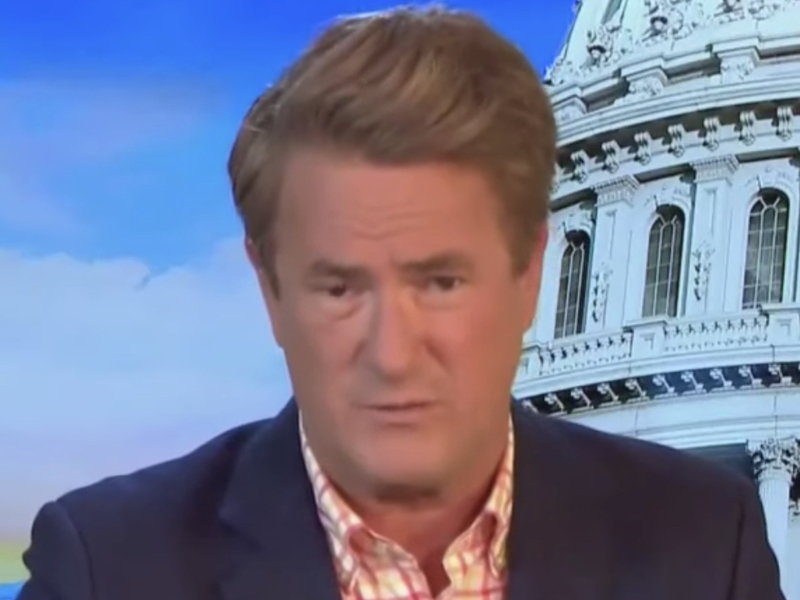 MSNBC 'Morning Joe' host Joe Scarborough went on a rant Friday denouncing Senate Majority Leader Mitch McConnell (R-KY) for blocking a series of election security bills. JOE SCARBOROUGH: He is aiding and abetting Putin's ongoing attempts to subvert U.S. democracy, according to the Republican FBI, CIA, DNI… All Republicans are saying Russia is trying to subvert U.S. democracy and Moscow Mitch won't even let the Senate take a vote on it. That is un-American... How can Moscow Mitch so willingly turn a blind eye not only this year to what his Republican chairman of the Intel Committee is saying, to...
[Source: www.realclearpolitics.com] [ Comments ] [See why this is trending]